Even though there are a few months left until summer 2021 starts, many of us have been dreaming of some warm holidays after the Covid-19 pandemic ends... If you will be free to travel this summer. You should definitely have some holiday destinations on your list!

When you think of the summer holidays, what is the first thing that comes into your mind? Swimming? Exploring new places? Fancy hotels? Clubbing? I can say that there are many places that include such things but I have chosen three different destinations that are the most likely to fulfil all types of travellers' expectations. 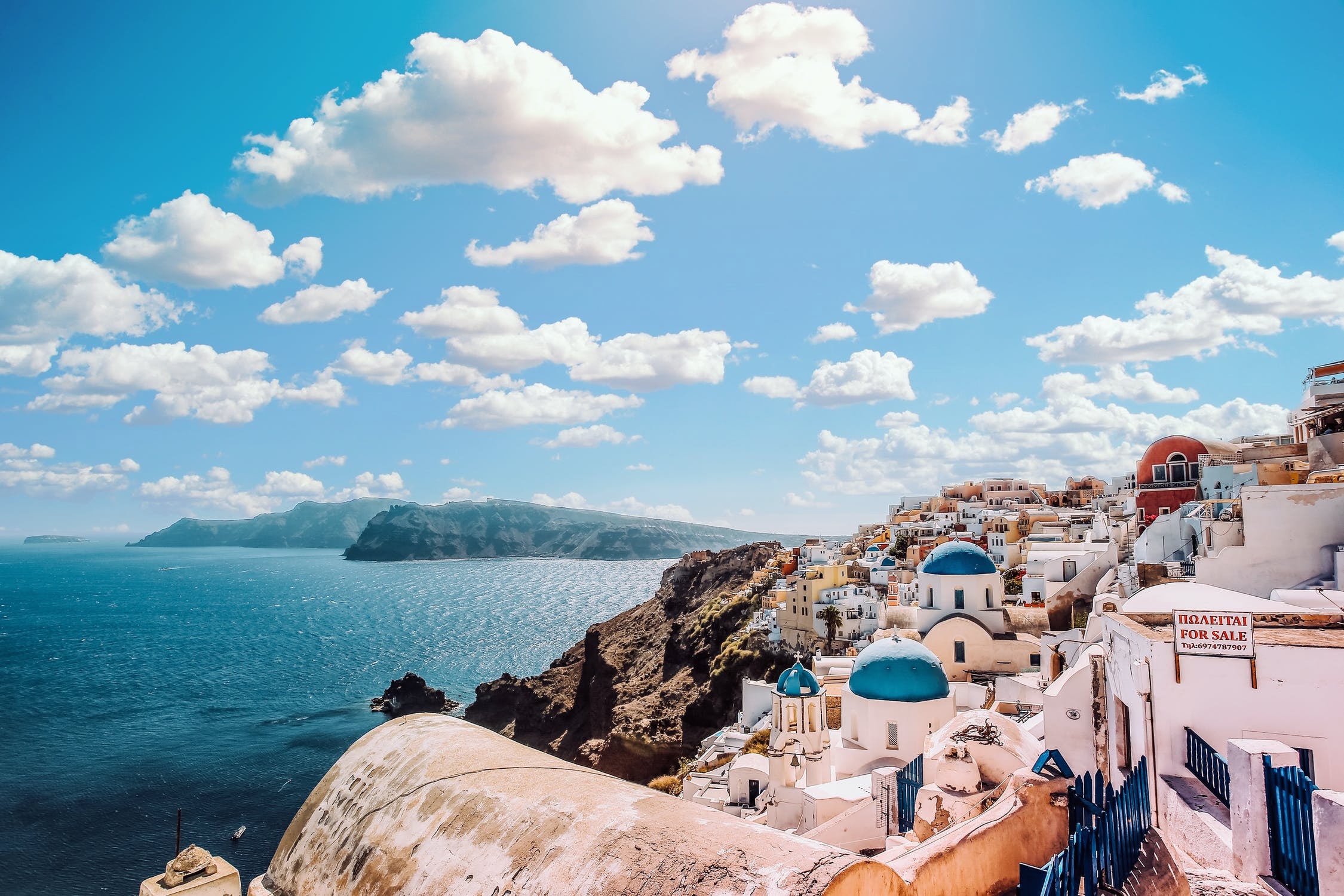 This is one of the most visited Greek islands by people who are looking for exotic and loud nightlife. There are numerous dance clubs where you can express yourself and feel a wild energy burst. You can also discover great music at beaches such as Paradise and Super Paradise. You can also just get a RELAX while getting a suntan.

Mykonos Island is a wonderful place for adventure lovers as there are many beautiful sites and areas to explore! The most popular include Little Venice that is located in Chora, the capital of Mykonos, with traditional windmills, the chapel of Panagia Paraportiani, Panagia Tourliani church, Delos Archaeological museum, etc.

Furthermore, you will get a chance to taste various dishes from the Greek cuisine in Mykonos. It is known that Greece and its islands are popular for fish and other seafood. Don't miss a chance to explore exotic tastes! Nevertheless, there is a wide range of luxurious hotels to stay in that definitely won't disappoint you.

The Mykonos island has its own airport called Hephaistos, also known as Ifestos. However, this airport doesn't have an exclusive private jet terminal. The airport accepts both commercial airline planes and private jet aircraft flights.

Note: As it is the only airport in Mykonos, it gets very busy during the summer, so it is better to book your flight or aircraft in advance! 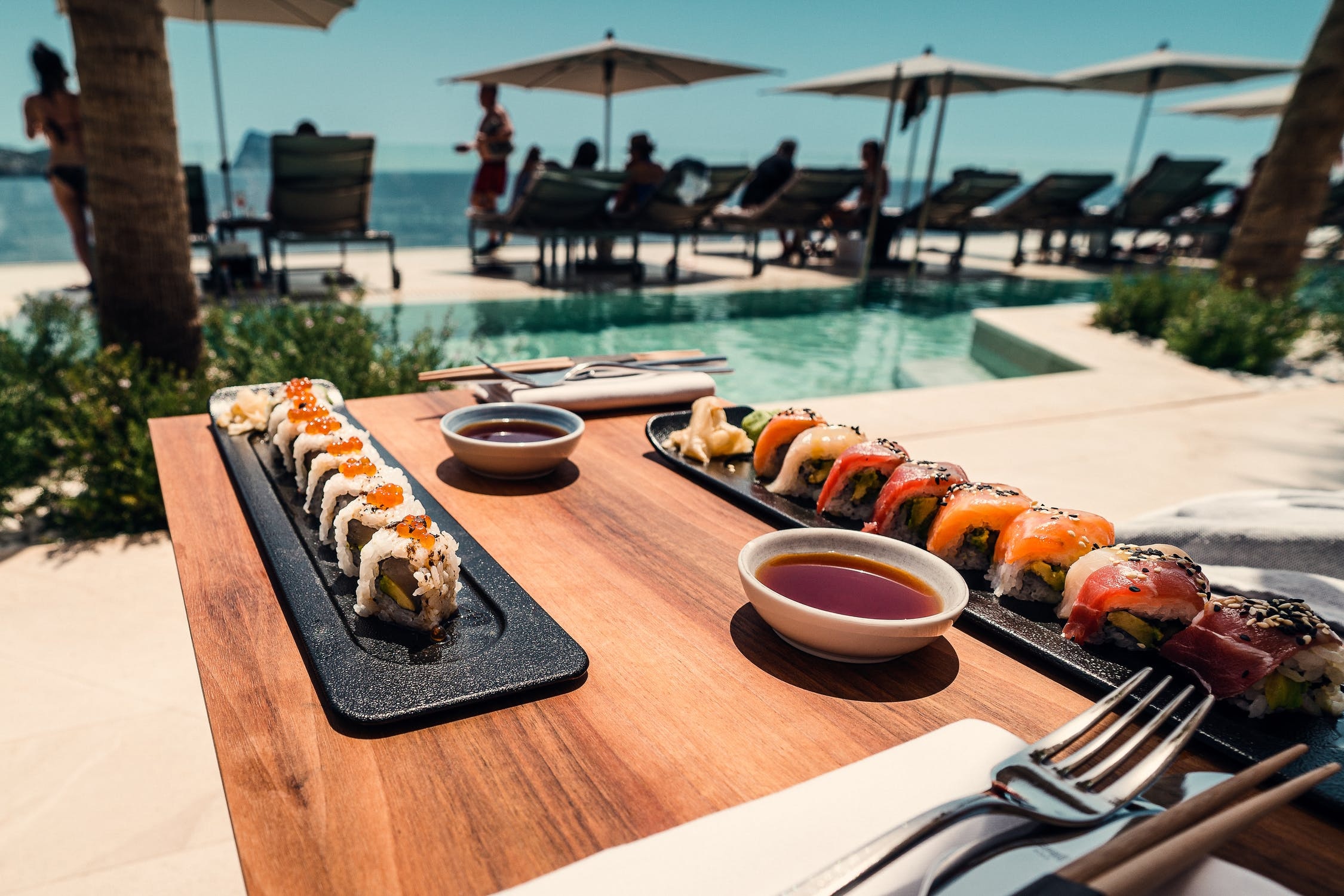 Another popular summer travel destination for you to visit! Perhaps you have already heard about the loud parties that are often thrown in Ibiza! If not, I should say that this island is a definite night liver! Parties, clubs, dances, shows, here I come... If you are a young with an active personality, you should definitely not miss this opportunity.

Nevertheless, be ready to explore unique and exotic dishes that are based on the Mediterranean and Spanish cuisines. The first type of cuisine is mostly founded in dishes that include fish and other seafood while the influence of Spanish food is common in the paella and the gazpacho servings. You will definitely not be left hungry in Ibiza!

If you want to fulfil your craving for beautiful views and unexplored areas, Ibiza is also the right destination for you! Looking for a place to relax? Try amazing beaches with light blue waters and warm sand! You can also catch great sunsets from there. Do you want to explore a part of the culture? Go to Ibiza town, which is divided into Eixample and Dalt Vila areas. 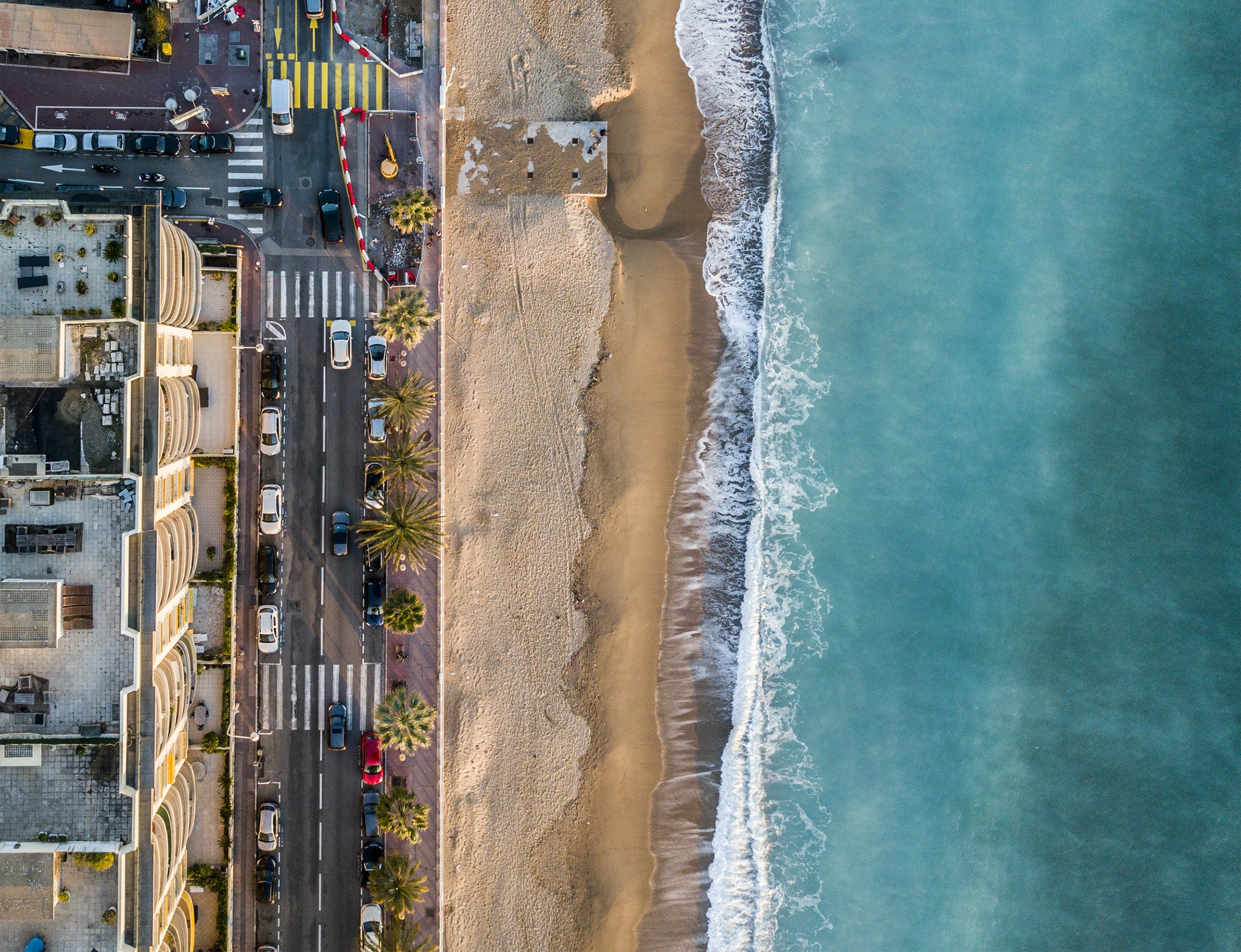 Popular for its shows and festivals, Cannes (located in the French Riviera) should definitely be, at least, a once in a lifetime visit! If you decide to travel to this destination, there are some events that you shouldn't miss: The Cannes Lions International Festival, The Cannes Film Festival, Cannes Yachting Festival and the MIPIM show.

There are also a lot of places to see in Cannes too! You can travel to the Lérins Islands, which Sainte-Marguerite is the biggest of the group of four charming islands. To continue, don't miss the chance to explore the beautiful and historical architecture of buildings such as the Notre-Dame D’Espérance church and the Musée de la Castre fortress.

How can a summer destination be called a summer destination if it doesn't include a beach?! If you are in Cannes, make sure that you get out of your comfy hotel and take off to the sandy beaches. The most popular ones in Cannes are Palm Beach, Plage de la Bocca and Plage du Midi. Furthermore, you can also find a wide range of cafés, bars, and seafood restaurants in Cannes.

Airport no 1.
Cannes & Nice Côte d’Azur airport. This is a popular airport for smaller aircraft to land and take-off because the runway is quite short. Even though this airport is quite small, it allows you to get to your destination faster, since the airport is just 15 miles from Cannes, that equals to a 25-minute drive.

Why choose to fly private?

Flying on a private jet is one of the most comfortable ways to get to your desired destination! So, if you are a person who is willing to relax not only in a hotel but also during the flight, a private aircraft should benefit you very well.

First of all, such flights mostly launch from private terminals and smaller airports, so you will be able to avoid annoying crowds and possibly contaminated areas. Nevertheless, you will have the opportunity to get picked up straight from your door and taken directly to the airport

Not to mention on-demand chartered flights where you can buy all the seats on the aircraft and enjoy the entire flight only with your loved ones, surrounded by a luxurious interior and other amenities provided by the staff, e.g., hot meals, alcoholic beverages, desserts, etc.

Nevertheless, you also have the possibility to get a 35-75% cheaper deal, booking a seat ticket on a shared-flight or booking a last-minute empty leg.